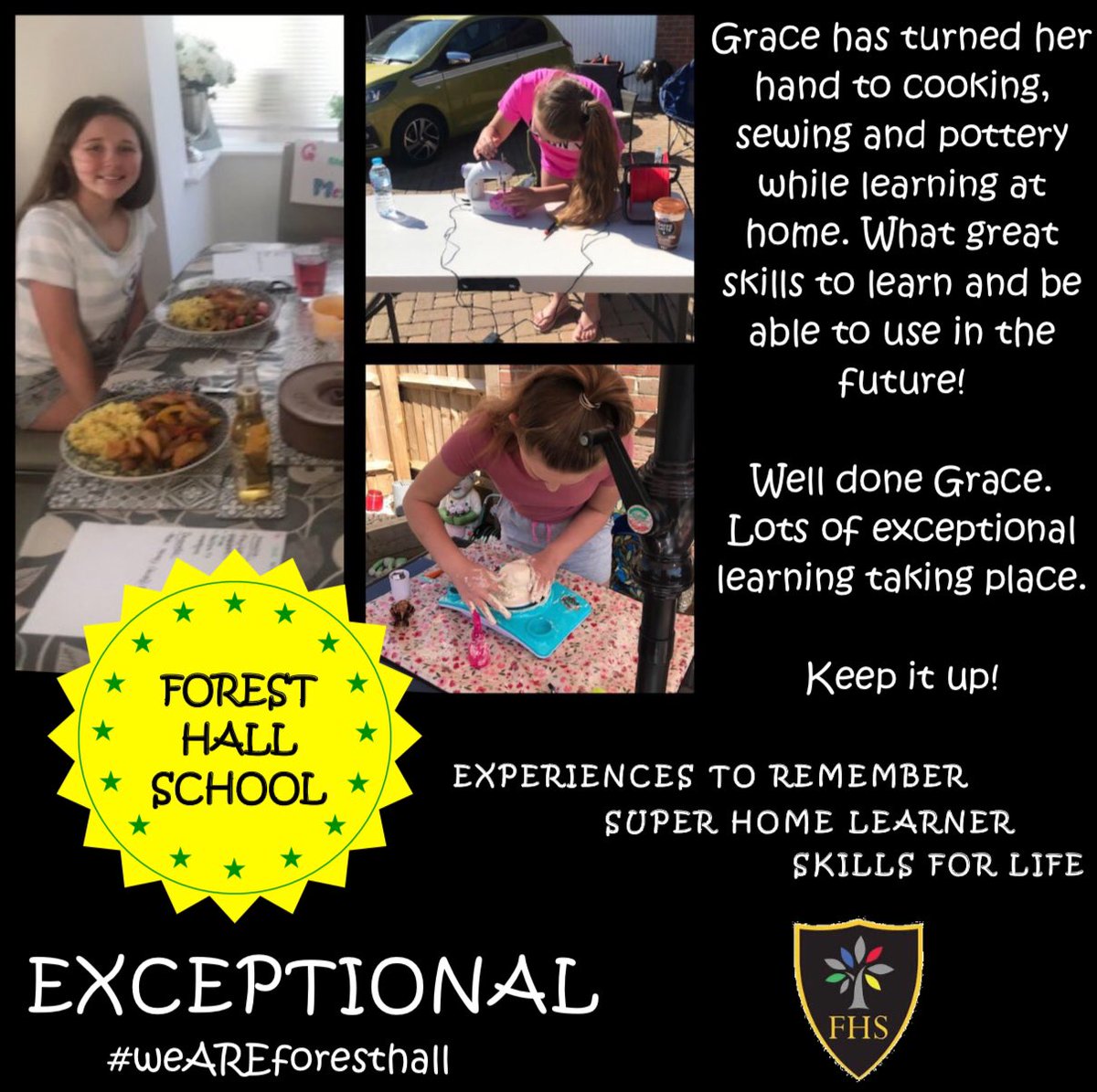 Grace has been learning lots of new skills while learning at home. We are really proud of all your exceptional work. We are looking forward to seeing you back at school showing us some of these new skills! https://t.co/W6R1DSrLxy 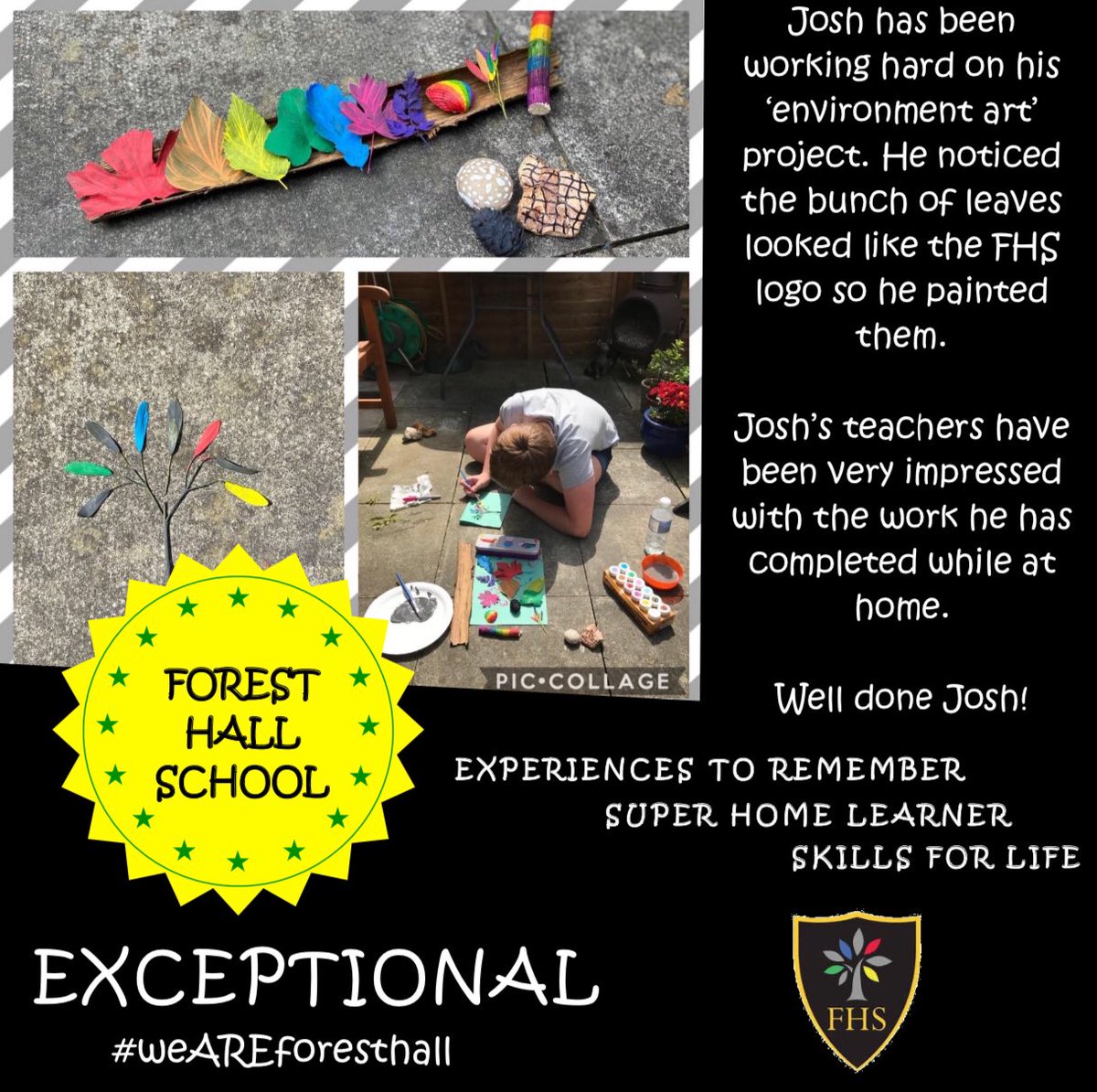 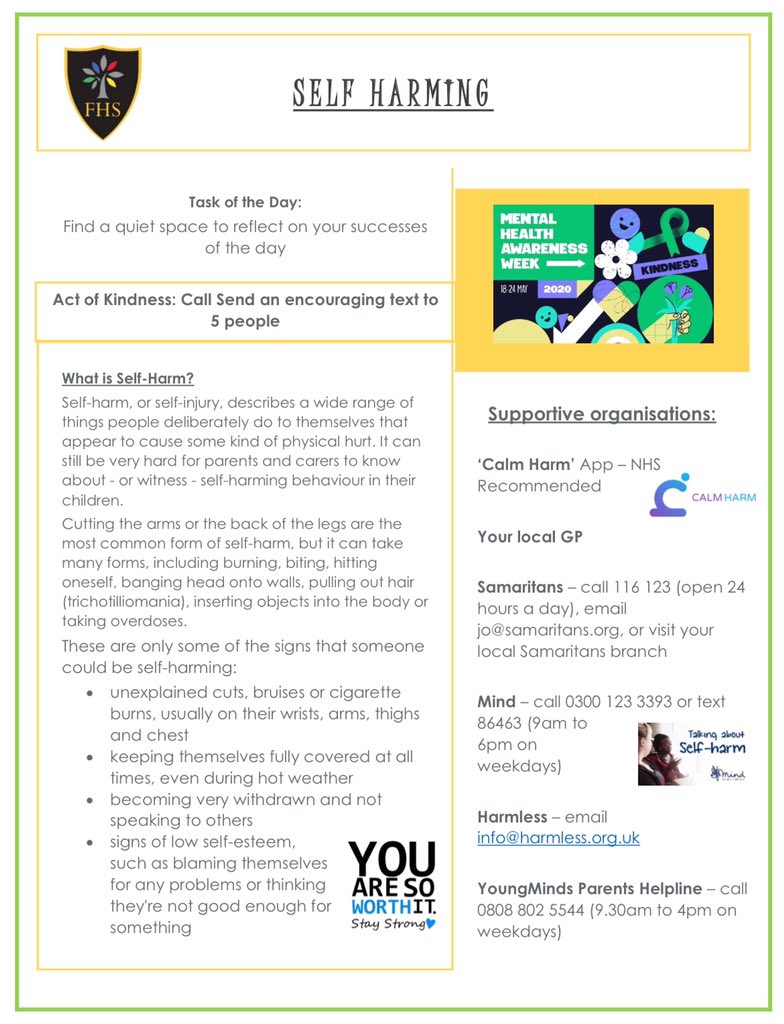 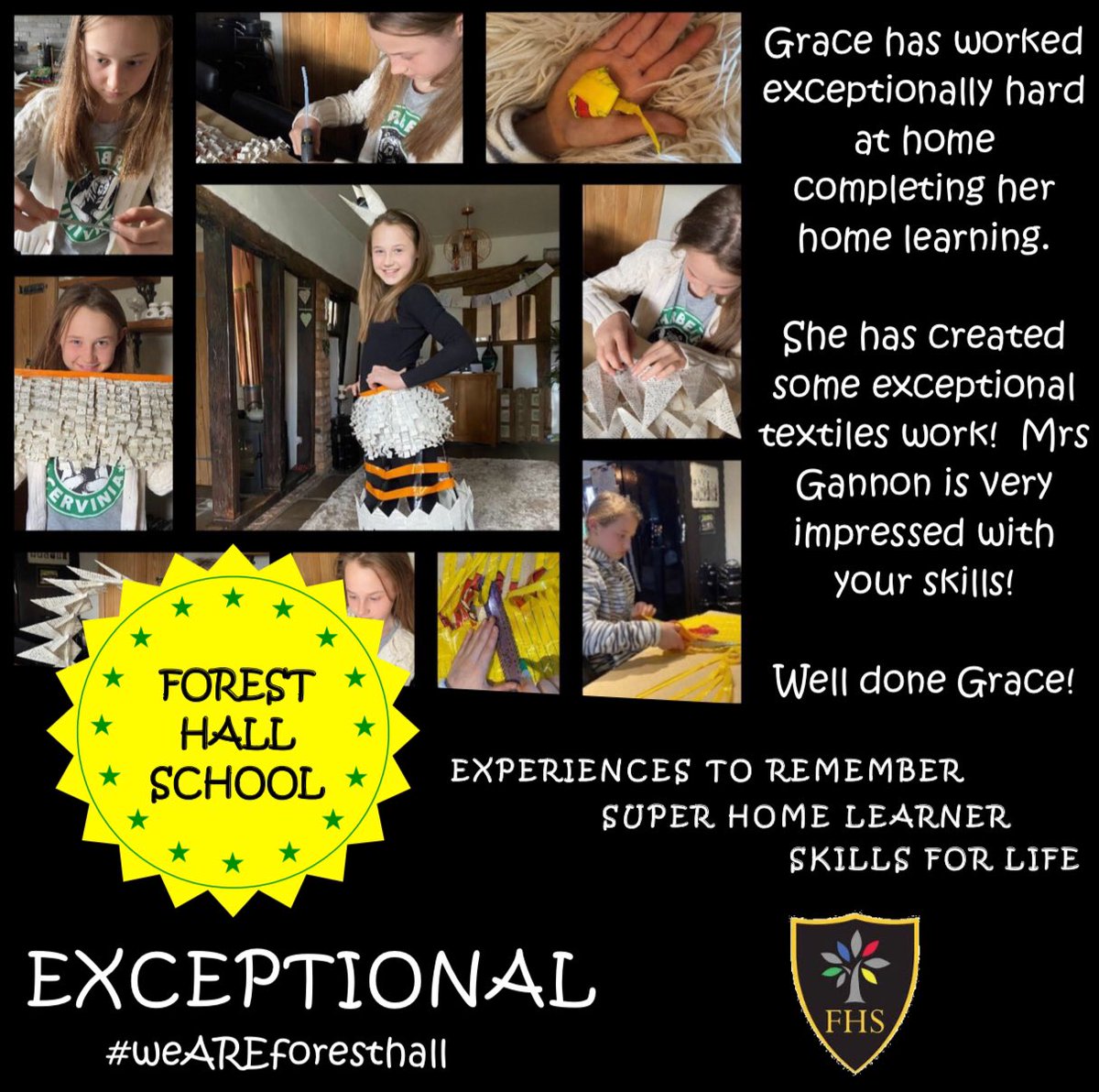 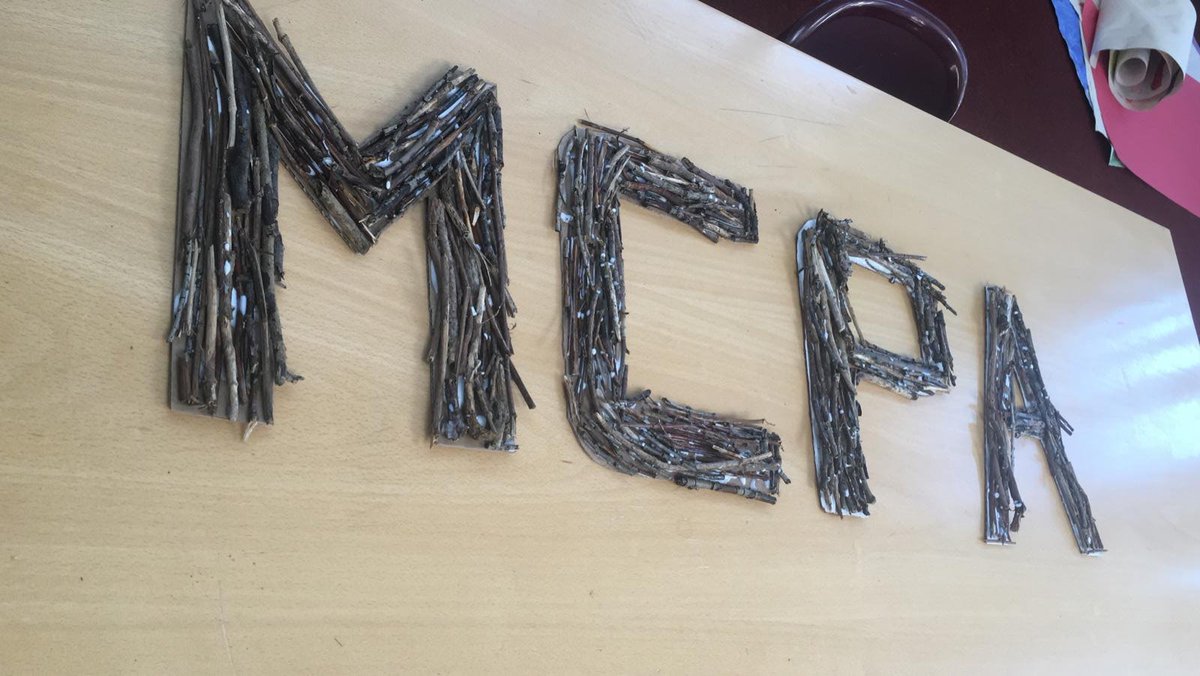 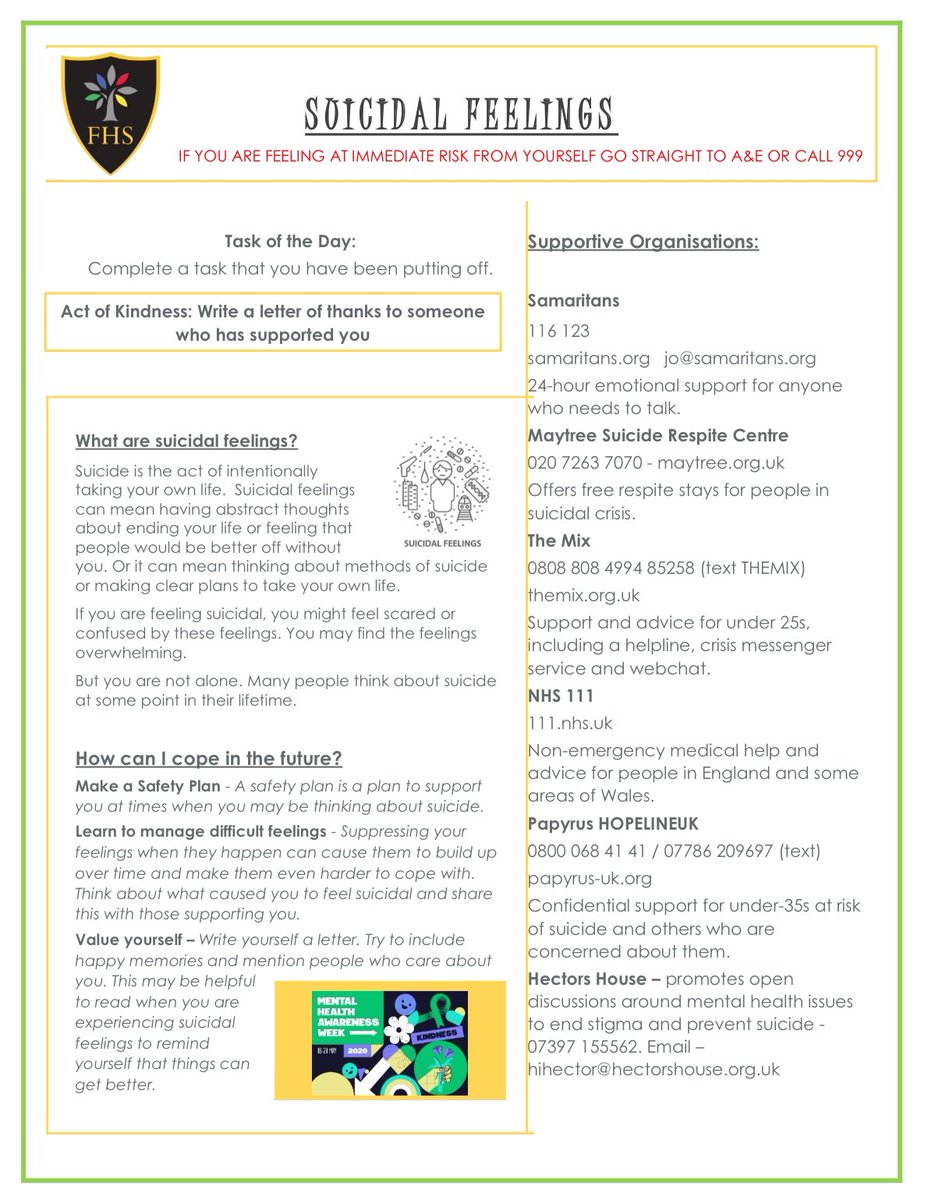 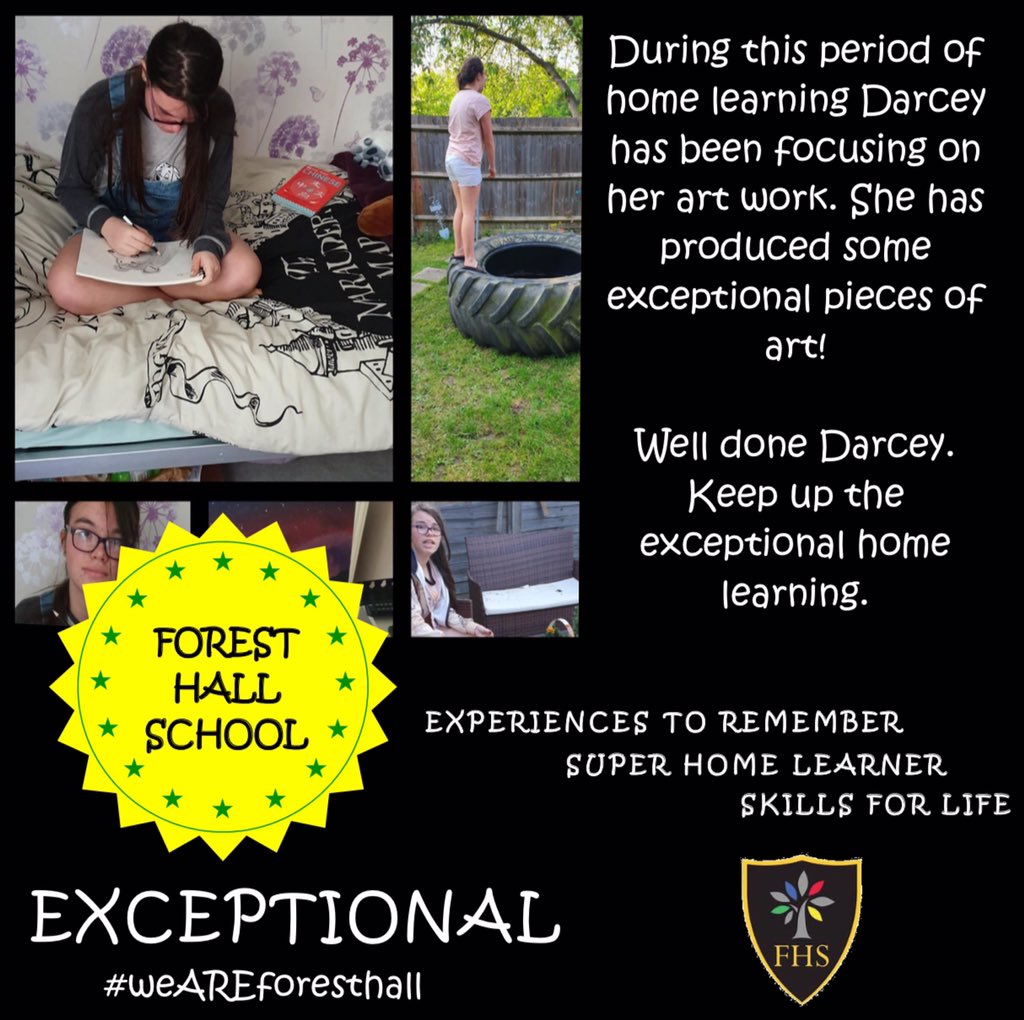 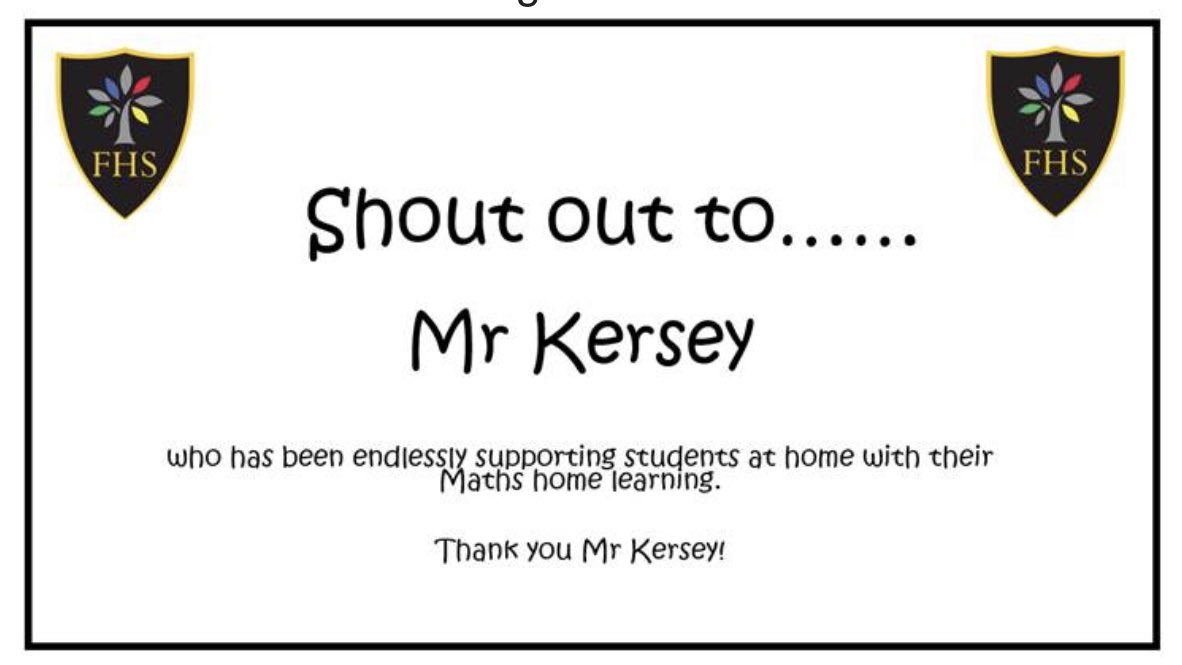 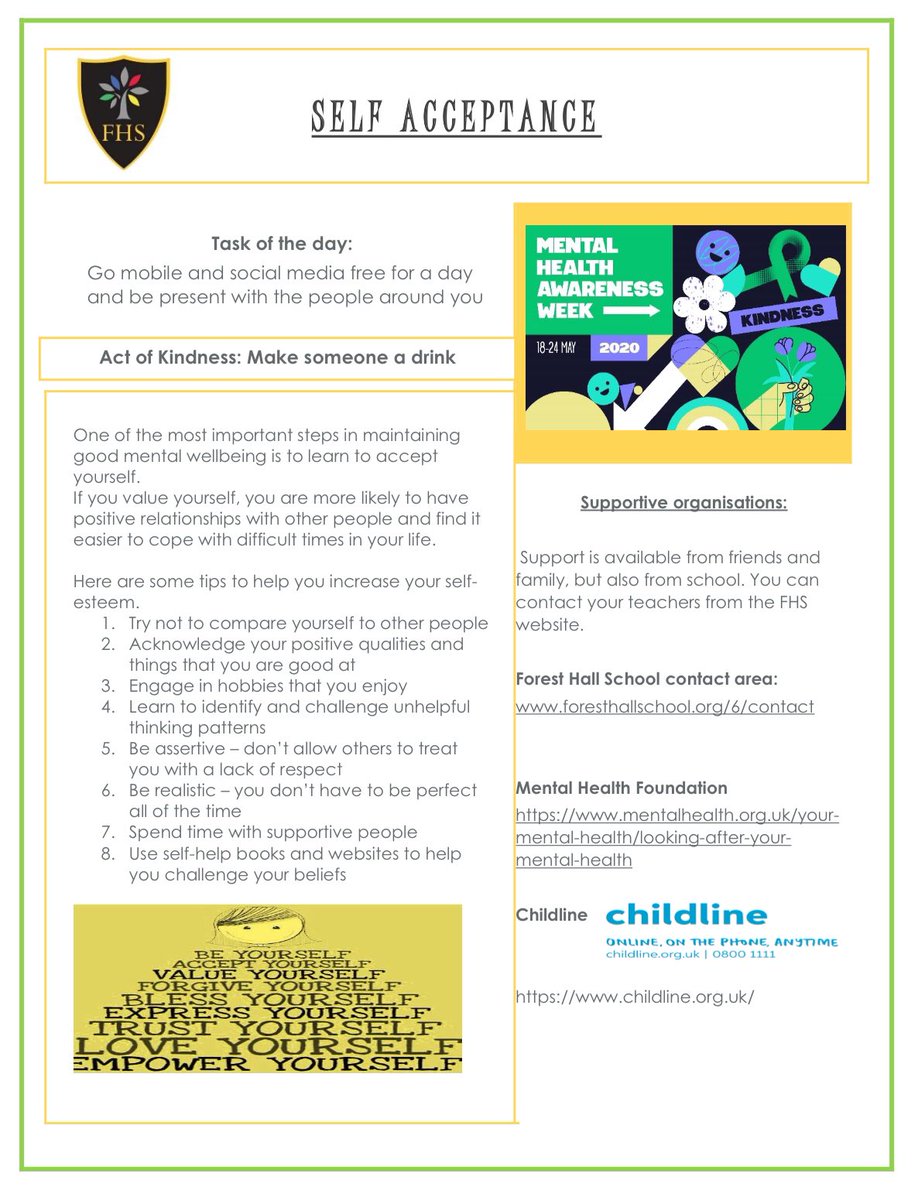 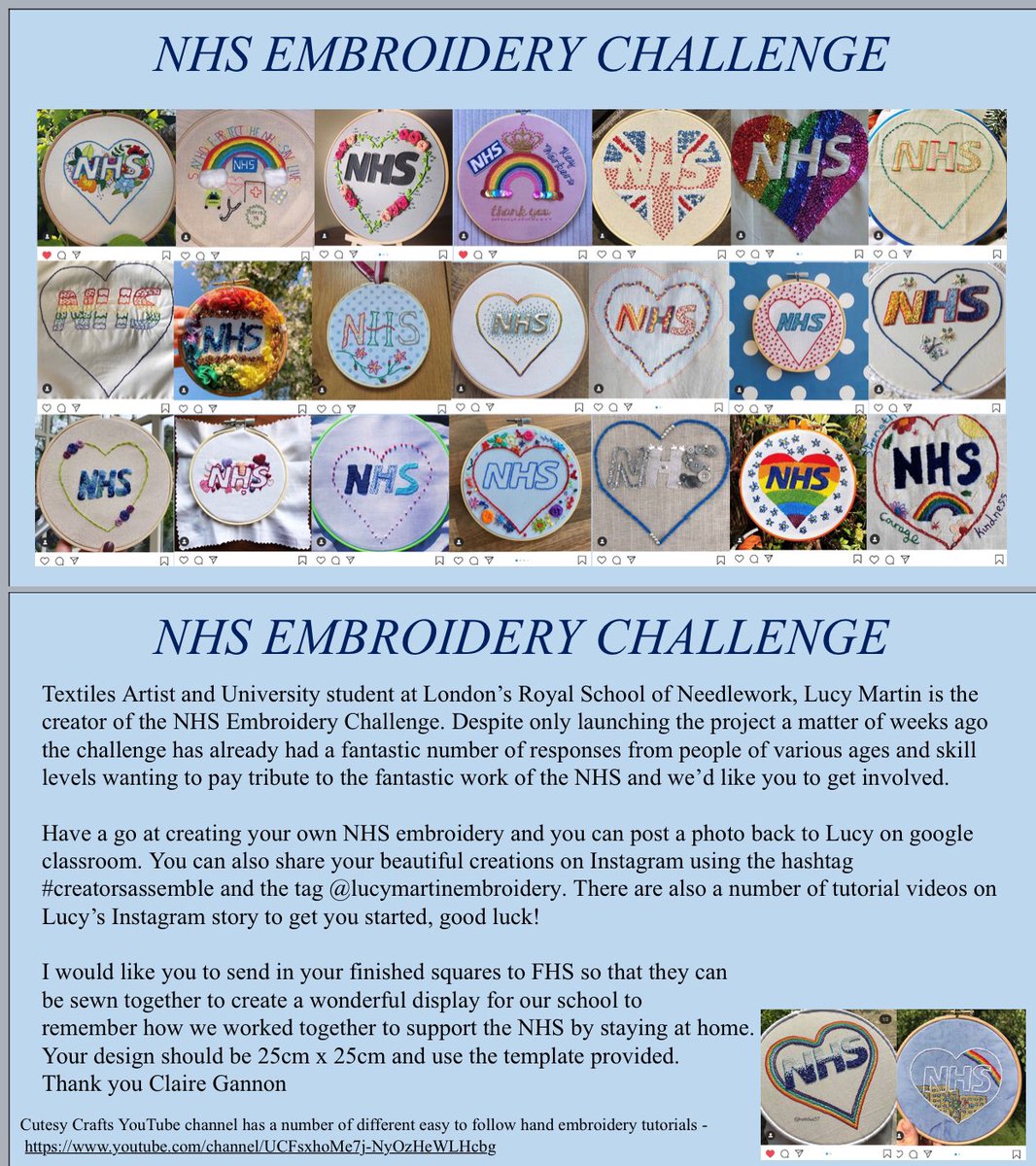 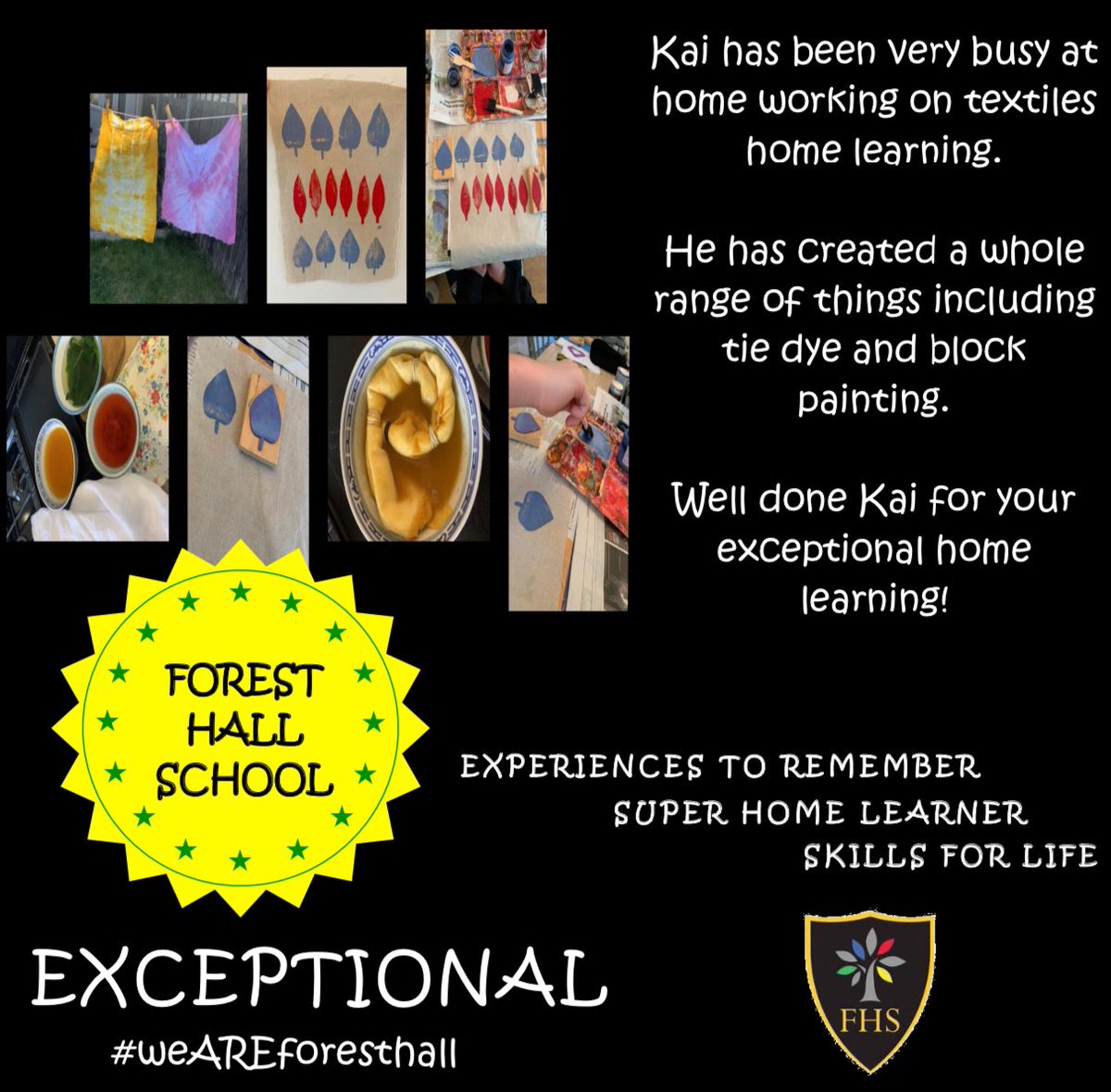 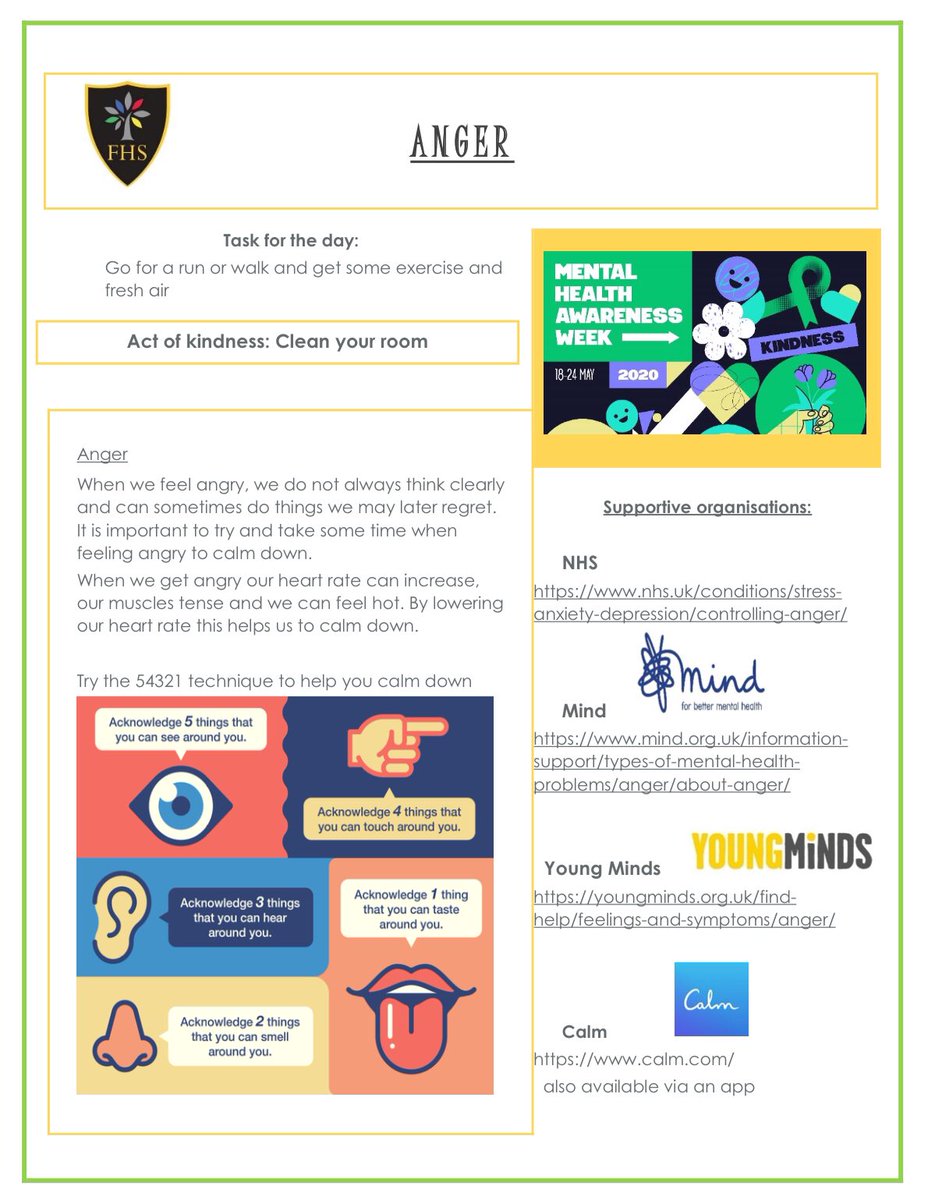 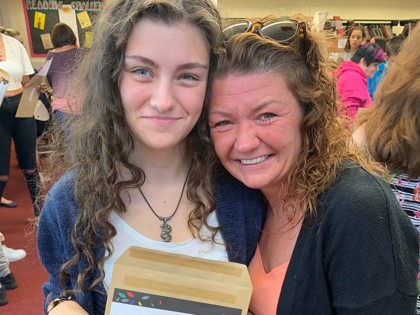 Skye Wicks spends much of her time running…but never away from her studies.

Despite success in her sporting career, the student has also achieved academically at Forest Hall School.

This week, she collected a grade 9, a grade 6, three grade 5, three grade 4 and two Merits in her GCSE and BTEC courses.

During her studies, Skye was taking part in national sporting competitions.

She was selected to represent Essex in the 200m and relay at the National Schools Championships, in Birmingham in July. She finished fourth in the Senior Girls 200m final in a season best time of 24.72 seconds.

As a result of the performance, she was picked for her first international England U18 v Ireland U18 event in Dublin, where she won silver in the 200m and gold in the 4 x 100m relay.

She said: “I was surprised when I saw my exam results – but pleased!

“I am used to being organised and scheduling my studying alongside my training – you get used to it, even if you sometimes have to miss out on some training when you’re revising.”

She will now go to Long Road Sixth Form College, in Cambridge, to criminology, media and graphic design.

The unique approach sees students take two GCSEs in Year 9 and another two in Year 10 as a way of easing the pressure on Year 11.

Year 10 Tommy Brown this week collected a grade 7 in English literature and a grade 4 in sociology.

Tommy puts his success down to extra revision at study clubs. He said: “Those of us who were taking the English literature paper early, in Year 10, could go to our own special revision club. It sometimes ran alongside the Year 11 students who were studying for the same exam.

“I am in the Dyslexia Support Unit, so I was able to do a lot of revision there – and the unit has a very good teacher.”

Tommy is already thinking about his A-level options and is keen to study film, English and psychology.

Head girl Amarni-Jai Newman took on the role to act as a shining example of the model student to her peers.

Collecting three grade 9, five grade 8, one grade 7 and a grade A in her GCSEs this week was the confirmation she needed of a job well done.

The Forest Hall School student said: “For me, the head girl role was about being representative; to show a good example. By getting on with my GCSEs, it was showing the lower school that it is possible to juggle it all.

“I hope that is what I have shown with these results.”

She said: “I knew I had worked hard, but there were still some results I was shocked by. I was pretty confident, but getting grade 9 was a surprise. I am relieved.

“The study clubs at school gave me somewhere to study around other people, but I have always put a lot of time and effort into my schoolwork.”

Taking GCSEs in Year 9 and 10 helped to ease the pressure on Thomas Knight through his final year at Forest Hall School.

As a result of spreading the exams out over three years – as all students at the school do – Thomas collected two grade 6, four grade 5, one grade 4, a B grade, a C grade and a Pass in his GCSEs and BTEC exams.

He said: “I am absolutely thrilled with that. I am chuffed to bits. I have been attending study clubs and Saturday school which has all been worth it in the end.

Proud mum Elaine is a big supporter of the unique structure at Forest Hall. She said: “I am really proud of him. He has put in such a lot of hard work and deserves the grades he has got. The teachers have been great, putting in the extra work in support. They have been brilliant the whole way through.

“The structure gives them the time to focus as they take one or two at a time in Year 9 and 10. By Year 11, they are so used to taking GCSEs that they know what to expect and it’s not such a big shock.

“I think all schools should work in this way.”