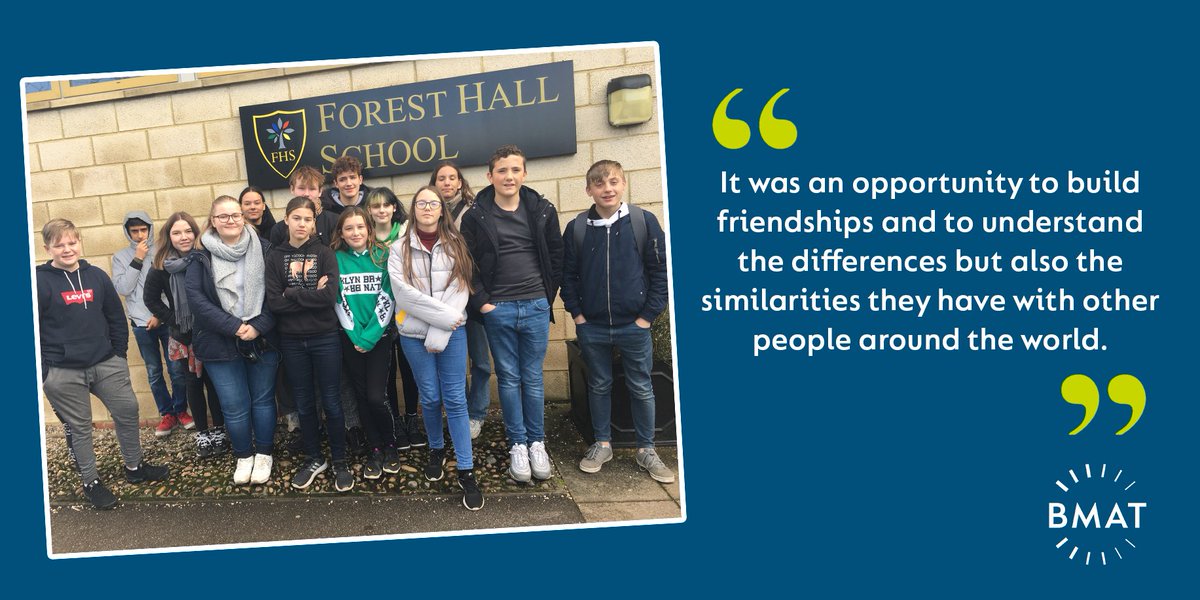 Two Essex schools joined together to welcome a group of Danish visitors to the county. @f_h_school, in Stansted, and @EppingStJohns, in Epping, organised for students from Aarhus City to visit on a residential exchange. https://t.co/D2SJQYMtMB https://t.co/lxew5SFDKw 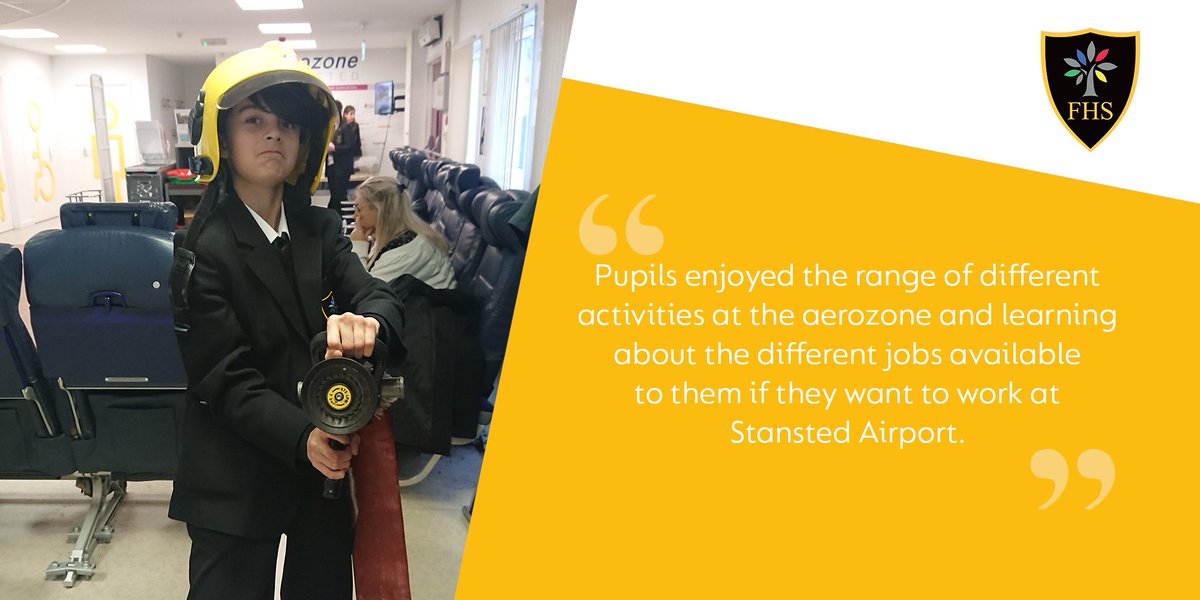 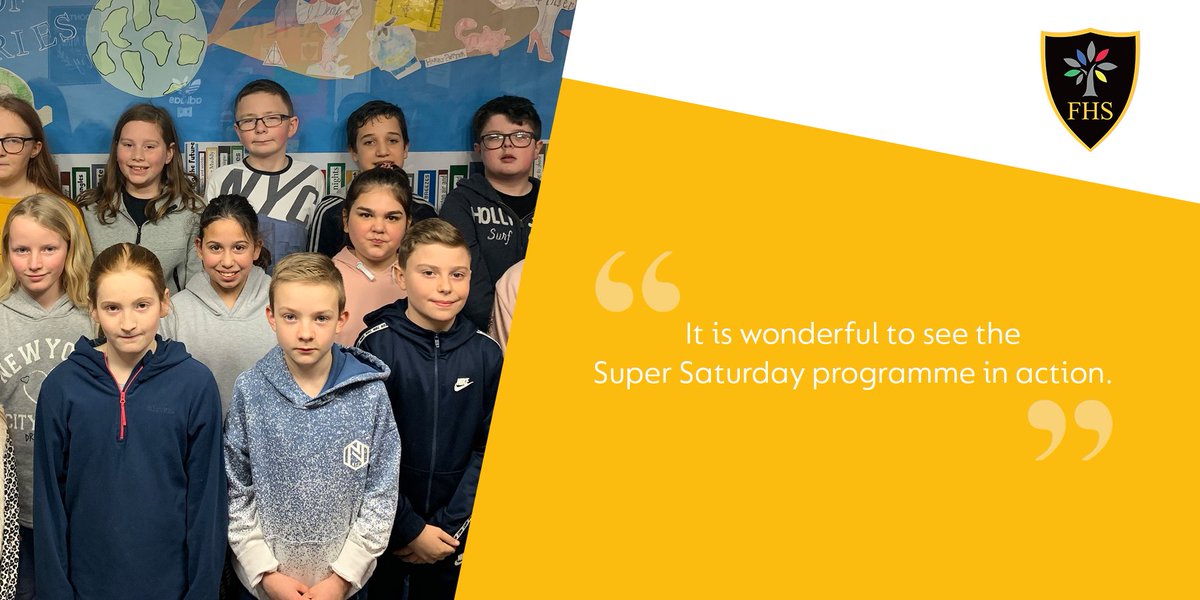 Super students are making the most of their spare time – by doing extra study at school. Students are giving up part of their weekend to attend Super Saturday sessions. The extra lessons enable the youngest students to get additional support where needed. https://t.co/HcJjE2eZ2z https://t.co/hxwUg6WKIX 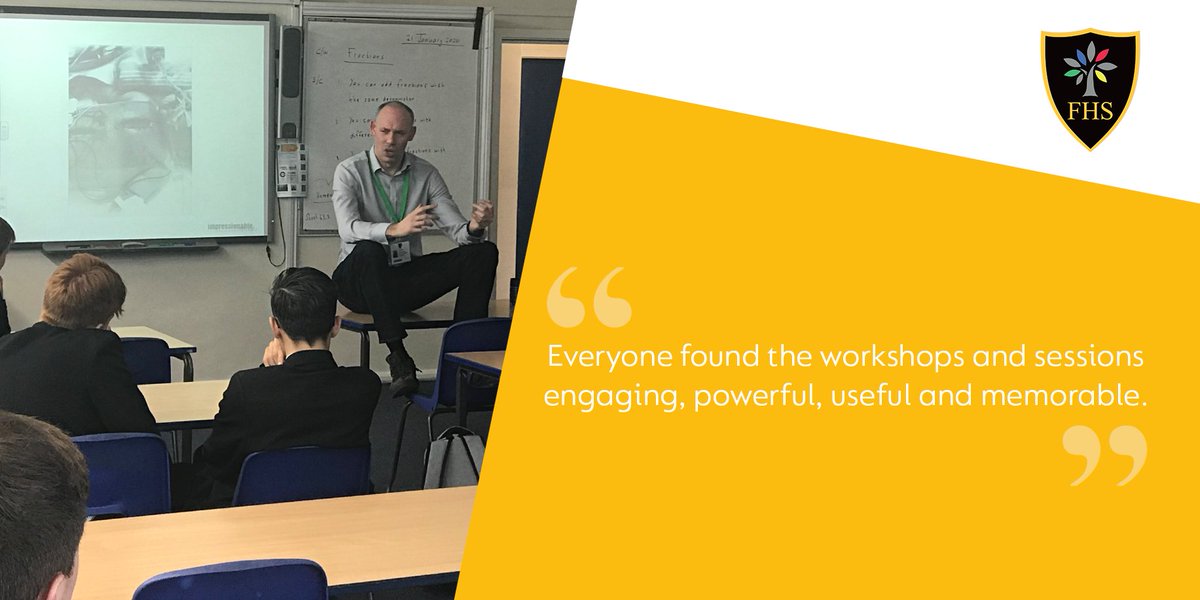 It's #TimeToTalk Day! Talking about mental health doesn’t need to be awkward. Call, tweet and check in with a friend.

Thank you for this feedback from a student at Forest Hall School following our Gangs and Drugs PSHE Workshops @f_h_school #feedback https://t.co/qizOqAIid9 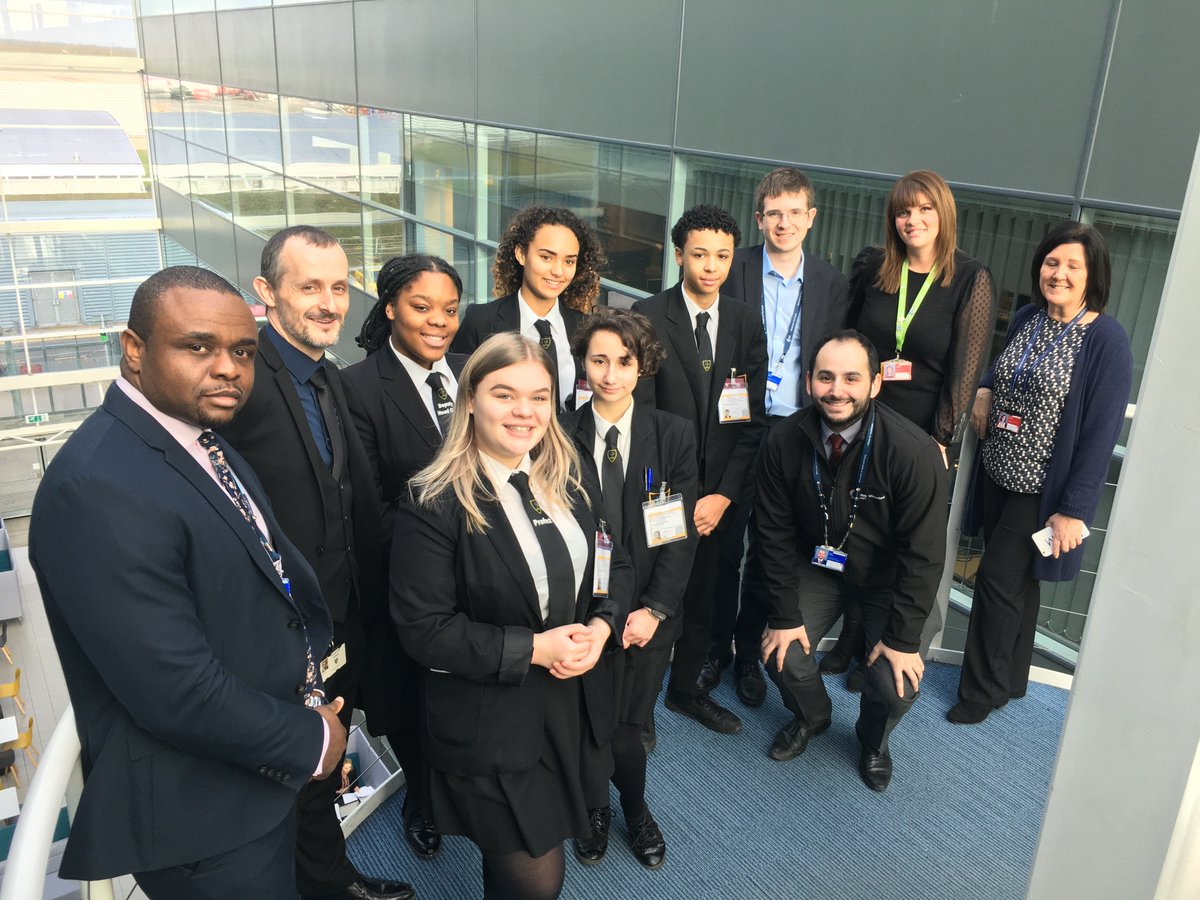 Mentoring students from @f_h_school were given the chance to go behind-the-scenes at @STN_Airport today as they joined us on-site to see what their mentors do on a daily basis! #education https://t.co/8l3oDu01RP

Out Now! The new issue of Latitude - The magazine for BMAT Schools, Parents and Communities. Read it online here - https://t.co/VvzQNalzNy https://t.co/ZWJCUwzLjj

Thanks for coming in to talk to our students! #careers #NationalApprenticeshipWeek https://t.co/q9NC8OilZC 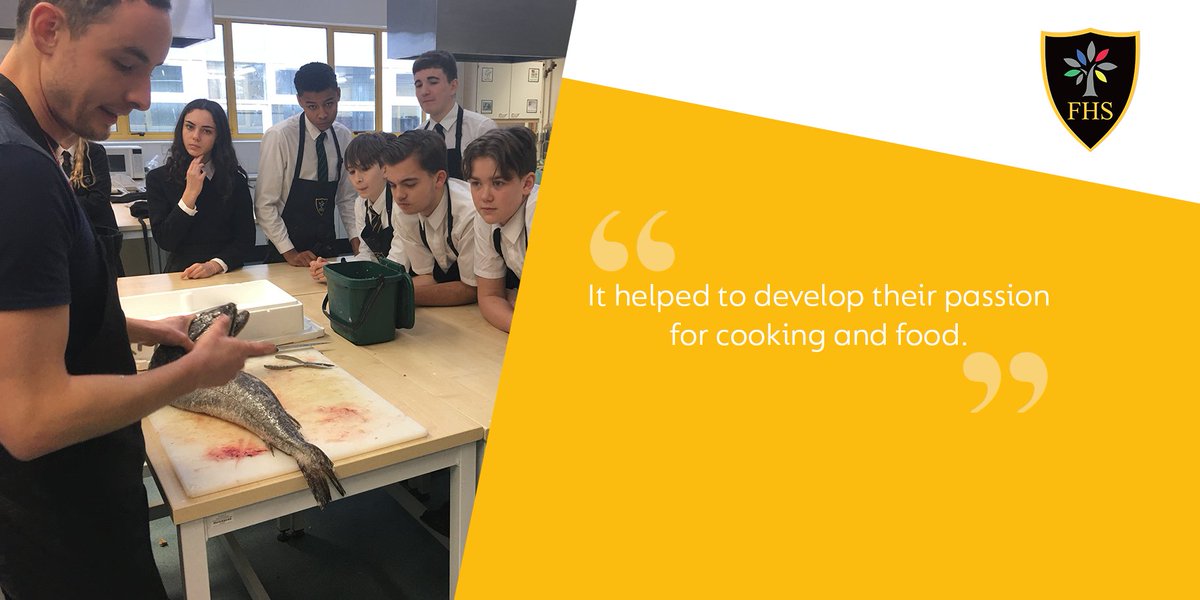 A fishmonger gave young students a flavour of life in the industry. GCSE food preparation and nutrition students from Forest Hall School received a masterclass in fish mongering. https://t.co/DTKwmwtmlZ https://t.co/RxNa6RxEsv

Amazing talks from @ImpressMinds today at @f_h_school for our Year 10 Keeping Children Safe day. Thanks so much to Adrian and Russell for delivering these workshops. Our students were so captivated and took so much away from your sessions. https://t.co/UBSCSRbj0m

Thank you so much Mr Davis. It’s always a pleasure to work with you and your students. They all listened and participated so well. Such a credit to the school 👍🏼👏🏼 https://t.co/toETFdUKrL 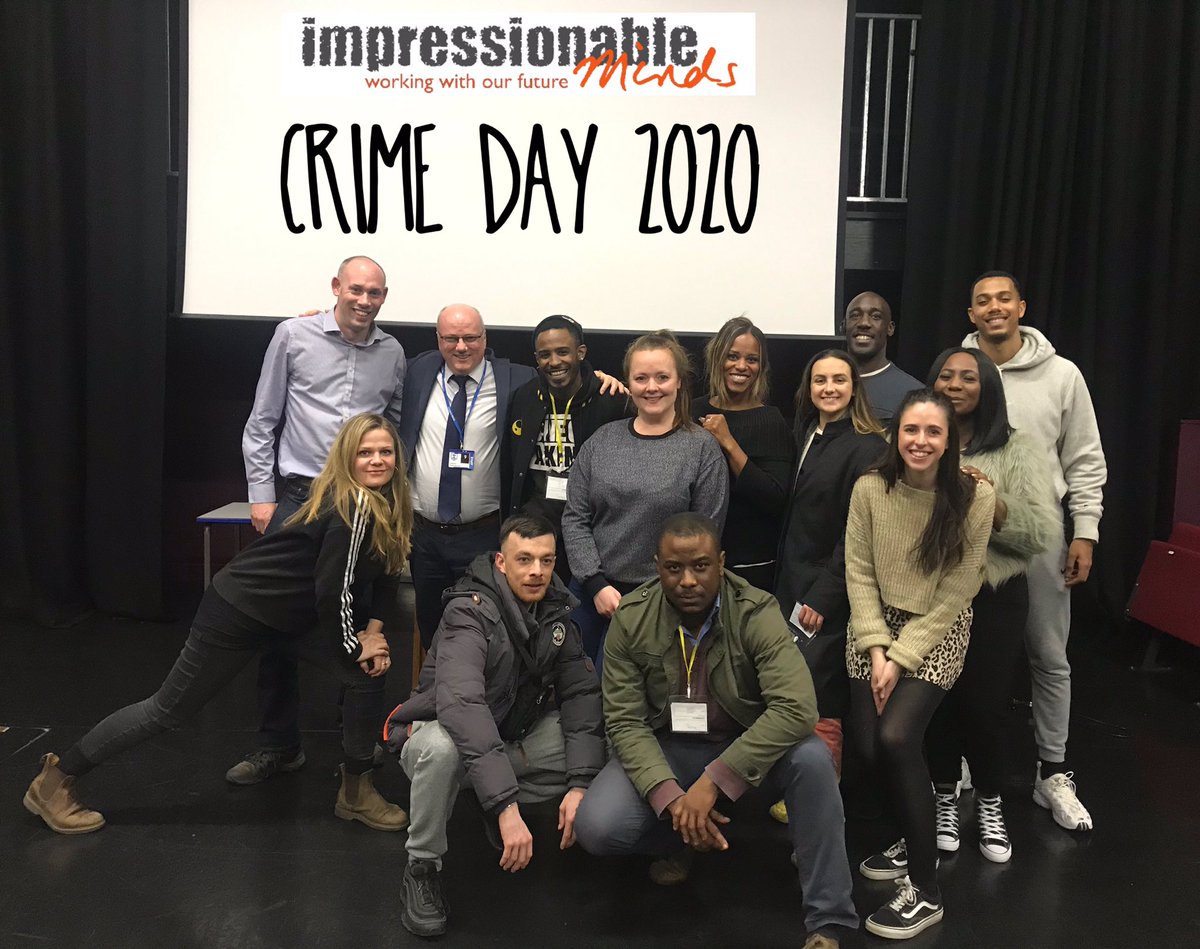 @deputygrocott Here’s the team following delivery of our award winning Crime Day at @KingsmeadAc on Monday. Today on #FFBWednesday we are off to @f_h_school to deliver Gangs and Drugs talks to Year 10 pupils #PSHE #gangs #drugs #socialmedia #mentalhealth #school #education #teachers 🏫😃👏🏼 https://t.co/PivNbJtlXO

It's been #great delivering #safeguarding #training and #awareness @f_h_school today. Thank you to all the #staff #pupils and the amazing #headteacher for hosting us. #schools #school #education #safeguardingeverychild #schoolleaders

A huge thanks to the team from @UKPowerNetworks who dropped off a load of wood chippings over the weekend. Perfect for our pathway extensions. Our first bounty from the @arbtalk network! 2020 is going to be a great year for gardening @f_h_school https://t.co/fefPtY0WQg 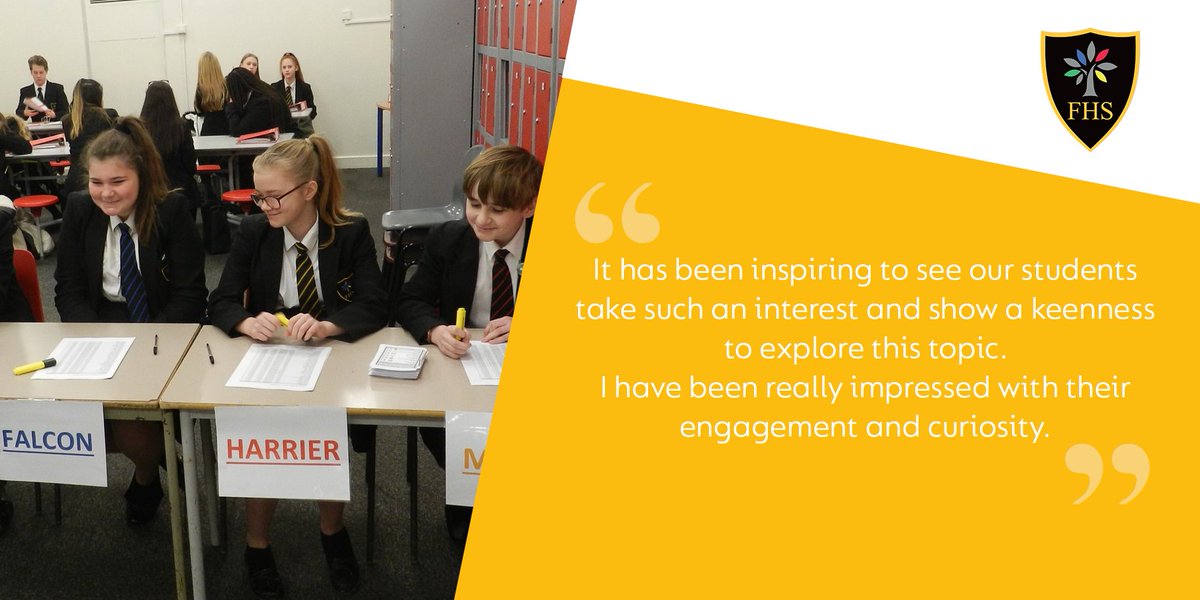 Future voters got involved in the #GeneralElection by going to the polls in school. For the four weeks leading up the election, students learnt about the policies proposed by various parties to help them to make a choice about who to vote for. https://t.co/gSs5Tdzb19 https://t.co/m62VW6QYP3

Needed: Transport for a Greenhouse Frame. We have been donated a greenhouse frame and are looking for someone who can transport it for us - only 1/4 or a mile from Crest Farm in #Stansted to @f_h_school but too big to carry! Do you have a van or trailer and 30 minutes of time?

The @f_h_school #GeneralElection19 vote results are as follows: Brexit Party – 27 UKIP – 33 Liberal Democrats – 61 Green Party – 82 Conservative Party – 91 Labour Party - 117 There was no overall winner (no majority), so our election suggests there will be a hung parliament! 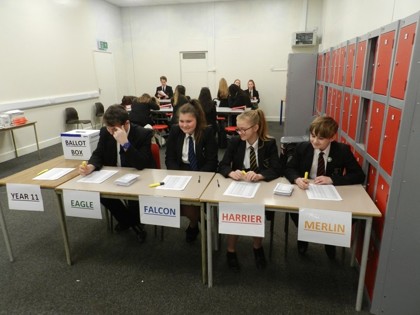 Students go to the polls

Future voters got involved in the General Election by going to the polls in school.

For the four weeks leading up the election, students at Forest Hall School learnt about the policies proposed by various parties to help them to make a choice about who to vote for.

Posters and information about the parties and their leaders were posted around school and manifestos made available for students to study.

On polling day, students were called down to the in-school Polling Station to cast their vote in private.

Lewis Davis, humanities instructor, said: “We wanted to make it as realistic as possible, so students had to give their name and House to receive their ballot paper before visiting one of the booths to cast their vote.

“It has been inspiring to see our students take such an interest and show a keenness to explore this topic. I have been really impressed with their engagement and curiosity.”

All the votes were collected in the ballot box and counting began at 2.45pm, with the result announced at 3.10pm.

A total of 90 per cent of students voted, with 25 spoiled ballot papers.

Mr Davis said: “As a school, we feel it’s really important to allow our students to engage in this style of democracy as it allows them to develop critical thinking about information and the way it is presented in order to formulate their own views. It is also really good practice for the future when they go out to vote themselves as they will already have a good understanding of politics and how a General Election works.”

Head of school Hannah Jones said: “It is really important that we educate our students on the importance of democracy in our society. This experience has made them think about their own political views, as well as given them a true picture of the electoral system in this country. It has been refreshing seeing students engaged in politics and debating some of the key issues like education, Brexit and our NHS.”